Would you like to switch to the accessible version of this site?

Don't need the accessible version of this site?

As a Chiropractic Neurologist and Fellow of the American Board of Brain Injury and Rehabilitation, Dr. Simmons has trained under Professor Ted Carrick. Professor Carrick has gained interanational notoriety for his work using novel approaches in the treatment of concussion, movement disorders and vestibular rehab. Dr. Carrick was instrumental in the return of U.S. hockey player, Sidney Crosby's return to the ice after he suffered a serious concussion which sidelined him for a year. Many Olympic athletes, who have suffered concussions have been treated by Dr. Carrick and returned to compete, often after other treatments had failed. 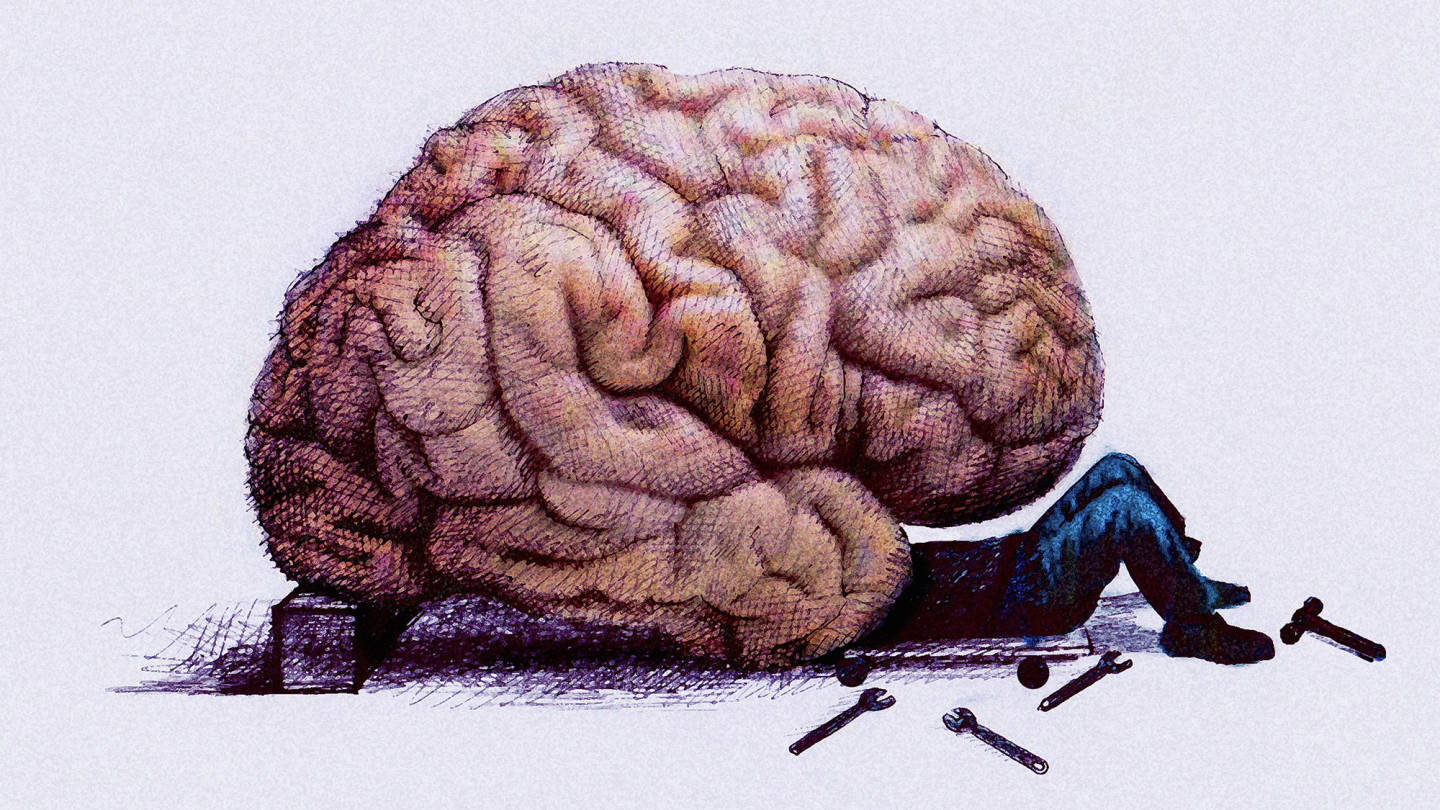 Concussion treatment is based on the principle of neuroplasticity, one of the most important discoveries in neurology in the past 100 years. Neuroplasticity is the process by which dysfunctional, injured areas of the brain can be improved. Research has shown that the brain and the nervous system are plastic, (moldable and changeable) and can be strengthened through activation of receptors in the nervous system. Through a comprehensive examination, oculomotor (eye movements), vestibular (balance and postural control), cervicogenic (neck and upper back biomechanics) and physiologic (tolerance to exercise) function is tested on each concussion patient.

Treatments are designed to make neuroplastic changes in the weak areas of the brain, brainstem and musculoskeletal system. Every concussion patient is unique with his or her own set of injured or poorly functioning nerve pathways. Treatment protocols are individualized on a case by case basis. Home based treatment plays a large role in the treatment of our concussion patients and we utilize iPad based brain exercises as well as videos to improve lost function.

We look forward to hearing from you.